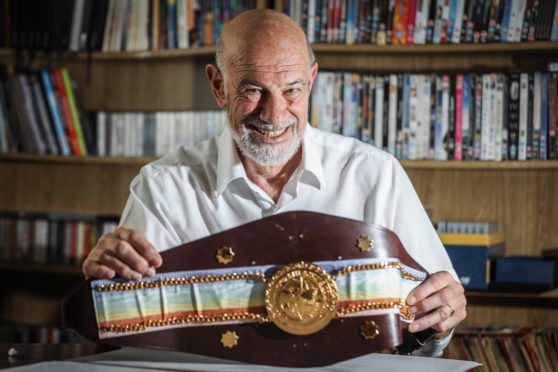 The hyperbole surrounding the Katie Taylor vs. Amanda Serrano fight built expectations to a ridiculous level and I am sure they both realised how important it was to put on a great fight for the sake of female boxing-and they delivered. Oh how they delivered- with ten all-action rounds including a dramatic fifth that saw Serrano close to stopping Taylor. DAZN reported 1.5 million customers across 170 markets world-wide and there was a crowd of 19,187 at the Madison Square Garden (MSG) with the card topped by female boxers for the first time in the history of the Garden. There is already talk of a return in October in Ireland with Dublin’s Croke Park with its 80,000 capacity being talked about as a possible venue. And even a suggestion of three minute rounds but no matter whether it is three or two minutes there is no reason to think it won’t be another barn-burner.

Taylor and Serrano fought for themselves and their pride but from a wider perspective it was also for female boxing. The Achilles heel of female boxing is the lack of depth in strength. It resembles an iceberg with a very small number of good quality fighters in each division but with 70-80 % of the rest either inexperienced or modest at best. Last weekend Franchon Crews Dezurn unified the four female super middleweight titles in her tenth pro fight (8-1 and a loss changed to a No Decision) but four of her victims had negative records and all had only a low number of fights. The hope has to be that Taylor vs. Serrano will inspire lots of other females to take up the sport.

With regard to Serrano-who gave any number of male boxers a lesson on how face defeat with dignity-it struck me of just how cruel this world can be. Serrano went into the fight with Taylor with a 42-1-1 record. The loss she suffered came back in 2012 when she was beaten on a unanimous decision by Swede “Golden Girl” Frida Wallberg in Linkoping in a challenge for the WBC Female super featherweight title. Serrano has gone on to be one of the greats of female boxing. Not so for Wallberg. In her next fight in June 2013 in a defence of her WBC title against Diana Prazak she was floored twice and stopped in the eighth round. She walked back to her corner unassisted but then collapsed and was rushed to hospital to be operated on for a brain haemorrhage. She recovered to a degree but obviously will never fight again.

The fact that heavyweights have been getting bigger and heavier was one of the reasons for the WBC bringing in their Bridgerweight division and they made the split based on weight at 224lbs. Larry Holmes has pointed out that heavyweights are not just getting heavier but also taller and was saying consideration should be given to a height limit as well. I can see part of the pre-fight examinations being for a heavyweight to step on the scales and then to check his height into a metal box like the ones they put your hand luggage in at airports to see if it will fit in the overhead locker. The new division could be named the “handbag “division for the females or the “small and chunky division” for the men-or vice-versa. The things is that if you come in overweight they will give you time to try to shed the excess pounds but if you are over height will they have a guy standing by with a saw eyeing up your ankles?

The IBF search for a mandatory challenger for Olek Usyk stumbles on. Filip Hrgovic is their No 2 (he can’t be No 1 as he has not beaten a rated fighter-but he can be No 2 without beating a rated fighter!) and they hoped it could be Hrgovic vs. Tony Yoka rated No 5. However Yoka is contracted to fight Martin Bakole in Paris on 14 May. No one else showed any interest so they then went for No 13 Zhilei Zhang who was to face Hrgovic on 7 May meaning that if you beat No 13 you deserve to go to No 1! Now unfortunately Hrgovic has had to pull out of the Zhang fight due to the death of his father so Zhang will fight but against Scott Alexander and it will not be an eliminator-unless Zhang loses in which case he will be eliminated from the eliminator-I hope you are all following this! Further the EBU have nominated Tony Yoka as the mandatory challenger to Agit Kabayel for the vacant European title due to Marco Huck being injured but again Yoka must go through with his fight with Bakole. Purse offers for Kabayel vs. Yoka have been called for by 16 May. Any bets on an Alexander vs. Bakole IBF final eliminator?

The EBU have ordered a rematch between Enock Poulsen and Franck Petitjean. Poulsen won the vacant super lightweight title on 21 April in Copenhagen with a very close decision over Frenchman Franck Petitjean. The French team protested that Poulsen had dislocated a shoulder in the second round of the fight. The referee stopped the fight and took Poulsen to his corner and they manipulated his shoulder so that he was able to carry on which was certainly not in accordance with  the rules-a bit like letting his second stitch up a cut in the middle of a round. Purse offers are due 23 May. The Poulsen vs. Petitjean card was the last one Mogens Palle was going to promote but his daughter Bettina will be there to support Poulsen in the bidding.

The EBU have also called for purse offers for new lightweight champion Yves Mendy vs. Edis Tatli on 26 May. Former champion Tatli outpointed Mendy in a title defence in 2015.

The WBO have stripped John Riel Casimero of their bantamweight title and promoted interim champion Paul Butler to champion. It has been a sad saga with Casimero pulling out of a defence against Butler in Dubai at very short notice claiming a viral gastric attack. The fight was rescheduled for 23 April in Liverpool but a video on Casimero’s video channel showed him in a sauna trying to cut weight after having arrived in the UK. The British Board of Control medical policy guidelines prohibit the use of saunas prior to fight so Casimero was not permitted to fight.

Sad to read of the death from cancer of Japanese fighter Akio Kameda at the age of 65. Kameda was Japanese welterweight and super lightweight champion. He lost to Aaron Pryor on a sixth round stoppage in a fight for the WBA super welterweight title and was stopped in seven rounds by Terry Marsh in a challenge for the IBF title in London in 1987. The last fight for both Marsh and Kameda.

It seems that Roberto Duran is in danger of losing his home. About 25 years ago his wife took out a loan of $26,000 which Duran has inherited. Former President Ernesto Perez Balladares offered to cancel the debt as part of his mandate but did not do so. A court began the process of seizure of Duran’s property about 25 years ago and the matter has dragged on and on but this time it looks as though an eviction order will be actioned. Where did all the money go Roberto? Too late for a comeback-I hope.

I was looking at the WBO middleweight ratings and seeing that Danny Dignum is No 3 with the WBO and will fight unbeaten Zhanibek Alimkhanuly for their interim title in Las Vegas on 21 May. As usual I was left scratching my head whenever I look at ratings. Good for Dignum but looking back to April 2021 I saw that Andrey Sirotkin drew with Dignum in Bolton when Dignum was No 4. Good result for Sirotkin which earned him-nothing! How can you draw with No 4 and not even get promoted to the top 15. If a result messes up your ratings just pretend it never happened – Sanctioning body unwritten rule No 1099.

Plenty to look forward to. May 20 in Plant City Florida Jean Pascal clashes with Meng Fanlong. Presumably Pascal’s WBA secondary light heavyweight title will be on the line. Meng has been No 1 with the IBF almost as long as Dillian Whyte was with the WBC. June 4 in Cardiff Kenichi Ogawa puts his IBF super featherweight title on the line against Joe Cordina. June 11 in London an IBF cruiserweight eliminator sees their No 12 Richard Riakporhe face No 11 Fabio Turchi. July 9 will see Filipino Mark Magsayo defend his WBC featherweight title against former undefeated WBC super bantamweight title holder Rey Vargas. Ryan Garcia is planning to return on 16 July but no opponent named yet, August 13 in Los Angeles Andy Ruiz and Luis Ortiz will meet. To throw a spanner in the IBF machine with Ortiz No 2 and Ruiz No 9 surely the winner has more right than the winner of Hrgovic and Zhang to go to No 1?

It was good to see Australian female featherweight Skye Nicolson get a spot on and a win in the Taylor vs. Serrano show. It must have been a great occasion for her. A Commonwealth gold medallist she won a bronze medal at the World Championships but lost 3-2 against Britain’s Kariss Artingstal in the quarter-finals of the Tokyo Olympics. It would be good to see her win a title as a pro perhaps in honour of her elder brother Jaime. He won bronze medals at the Commonwealth Games and the World Championships and competed at the Barcelona Olympics before turning pro but together with his younger brother he was killed in a road accident at the age of 22 before Skye was born. I will follow her and hope. 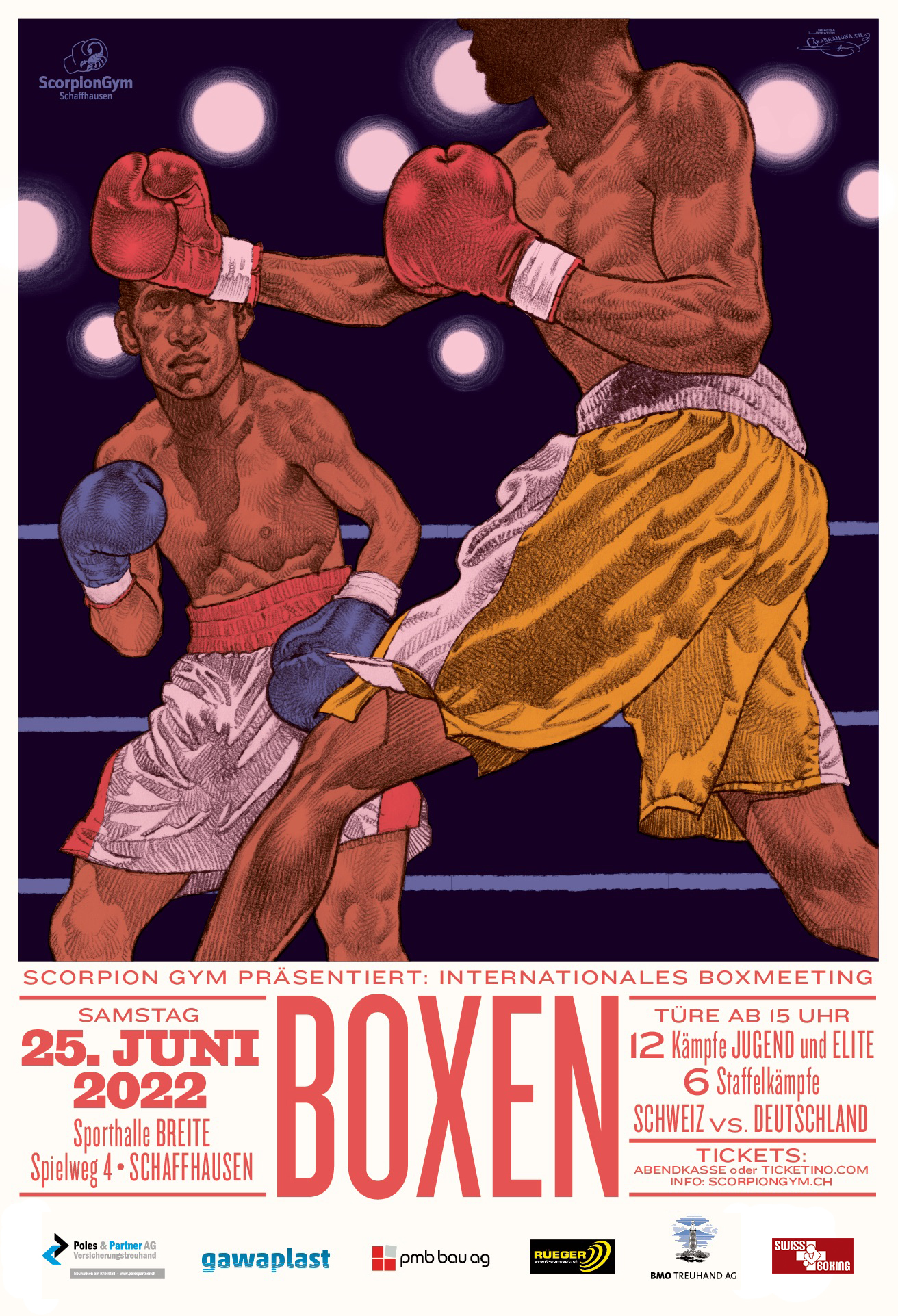 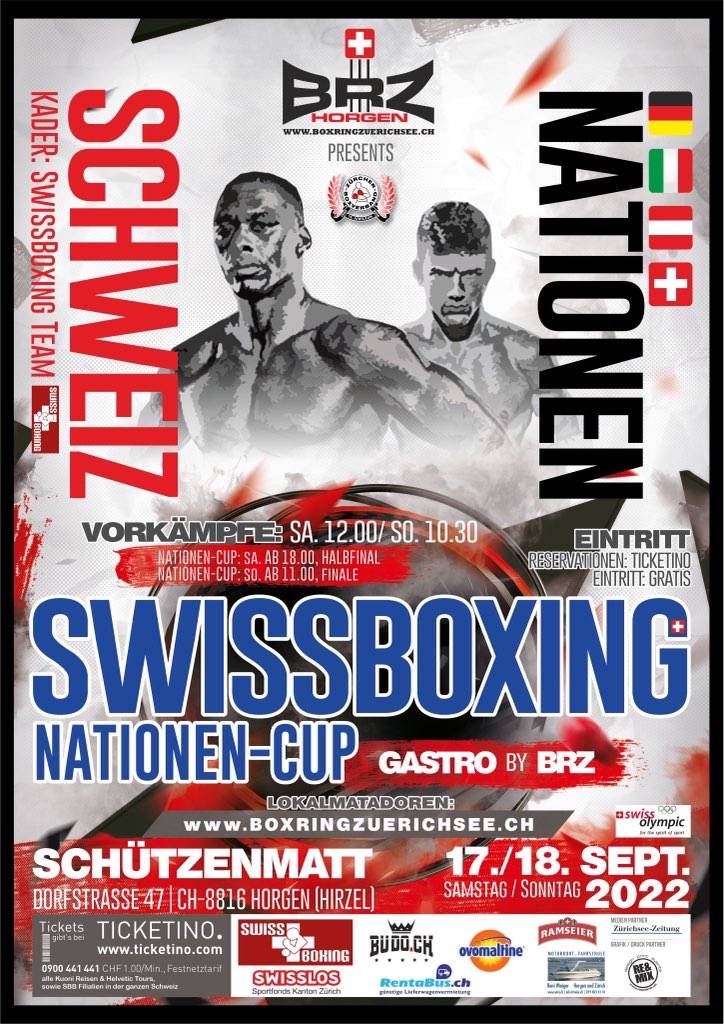 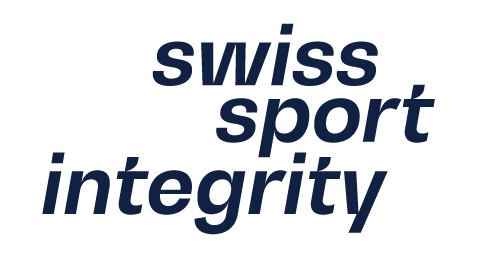