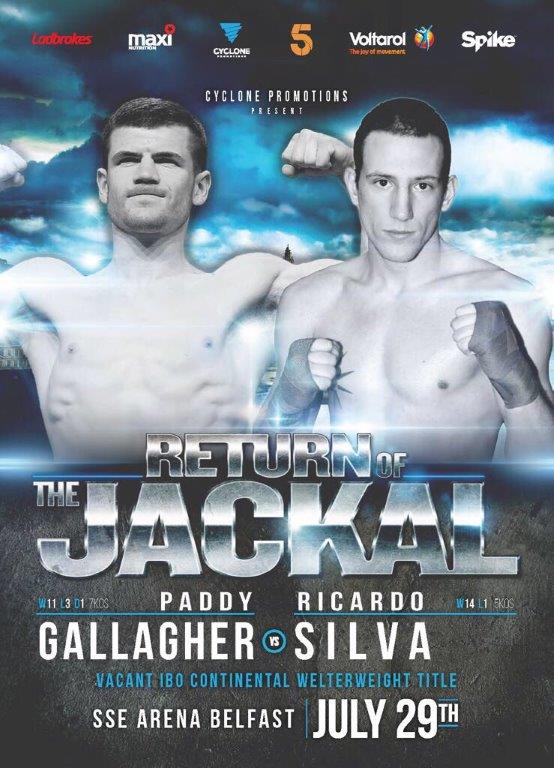 Belfast welter Paddy Gallagher [11(7)-3(0)] has been confirmed for the Carl Frampton homecoming undercard next weekend.

Frampton returns to Belfast after two and a half years on the road with a WBA featherweight title eliminator against Mexican Andres Gutierrez at the SSE Odyssey Arena on Saturday July 29th, live on Channel 5.

BBBoC Celtic champ Gallagher was this afternoon announced for the bill in what will be one of the chief support bouts, likely to be shown during the portion of the undercard aired on Spike TV.

‘The Pat Man’ will take on reigning Swiss champion Ricardo Silva [14(5)-1(0)] over ten rounds. on the ‘Return of The Jackal’ card.

Brazilian-born SIlva won the title last year with seventh round knockout win over Cedric Kassongo. He followed this up with a good win over Serb Bogdan Mitic before being outpointed by unbeaten Frenchman Mohamed Kani in November for the WBC Mediterranean belt.

27 year old southpaw Silva returned to action in May with a points win over another Serb, Novak Radulovic.

SIlva is not the first Swiss-based Brazilian to face Irish opposition recently, with Katie Taylor defeating Viviane Obenauf on the Anthony Joshua v Eric Molina undercard in Manchester back in November

It is a quickfire return to the Odyssey for the MTK-managed Gallagher who defeated former Scottish champion Craig Kelly on the Ryan Burnett v Lee Haskins undercard last month.

The inaugural International Boxing Organization Continental belt will also be on the line next Saturday which would, in theory, put 28 year old Gallagher in line for a fight with champion Tsiko Mulovhedzi [12(6)-7(0)-3] of South Africa..

Also featuring on the card at the end of the month will be Conrad Cummings, who defends his WBO European belt against Poland’s Robert Swierzbinski, as well as Pádraig McCrory, Chantelle Cameron, Lewis Crocker, and Steven Ward, with more announcements expected soon. 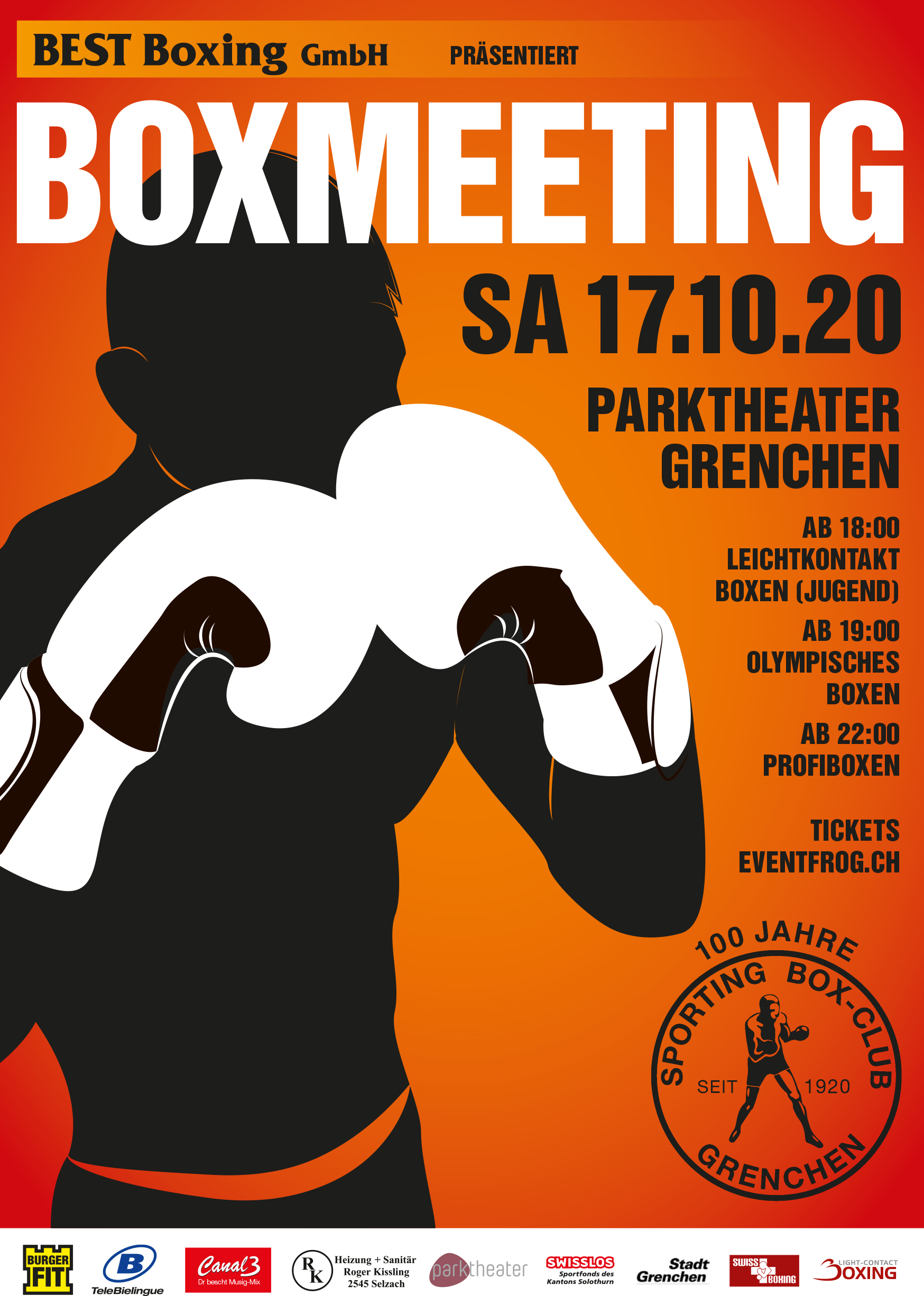